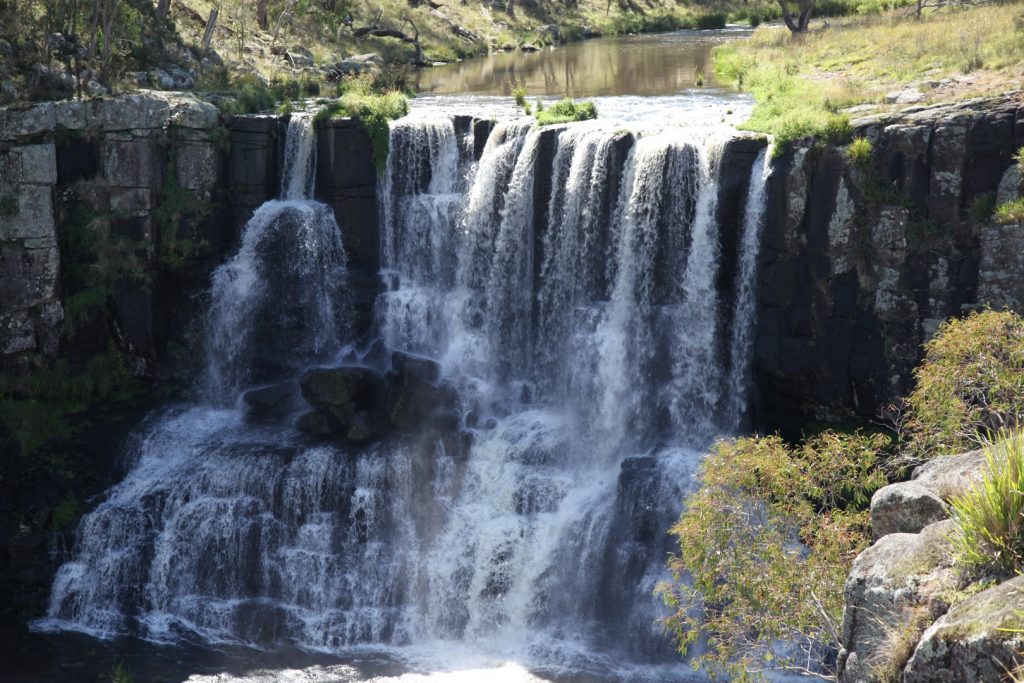 ‘Danny Deckchair’ is one of our favourite Australian movies.  It stars Rhys Ifans and Miranda Otto and was filmed in Bellingen so we visited one of the filming locations. 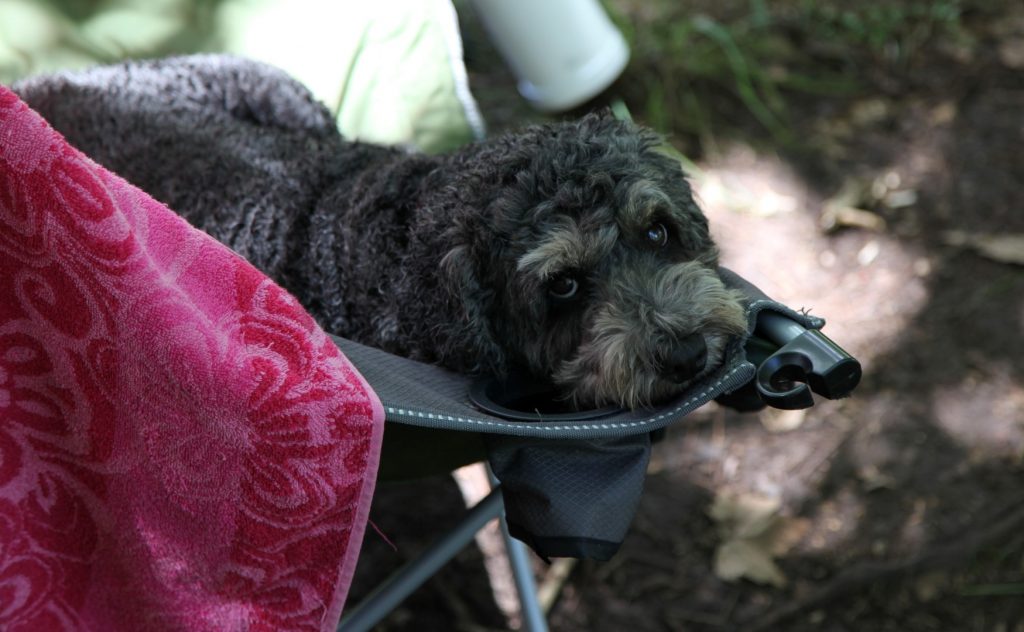 A disastrous stop for the 2 ½ Bradshaws – Jonathan’s fly fishing rod snapped and Winston was stung by a bee.

A spectacular two-tier waterfall on the Guy Fawkes River.  The river was named by European settlers who named it after Guy Fawkes as they were camped there on the 5th November.  Ebor Falls are in a National Park and dogs are not allowed so we had to take turns looking at them. We stopped overnight at a very nice free camp site over the road. 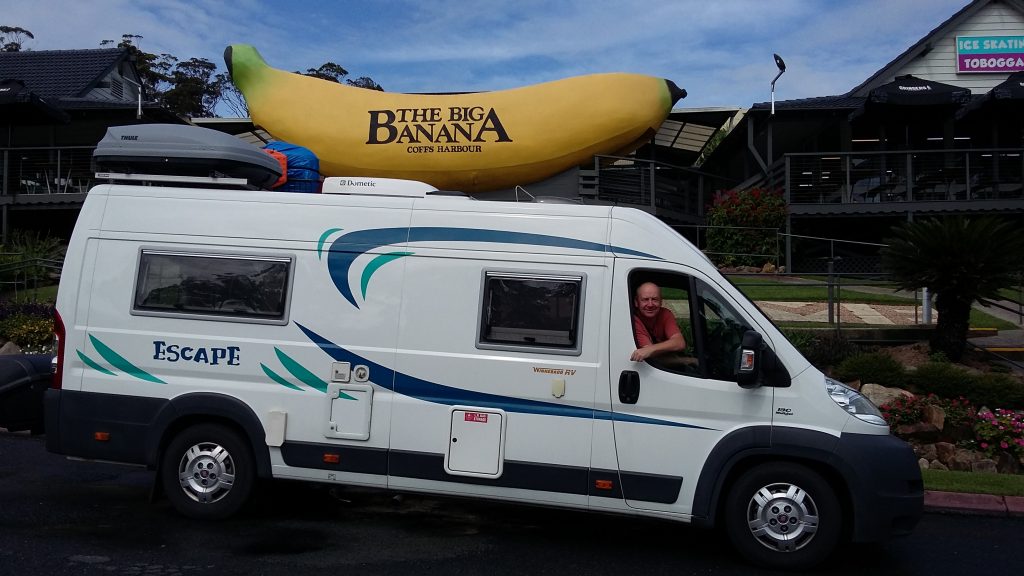 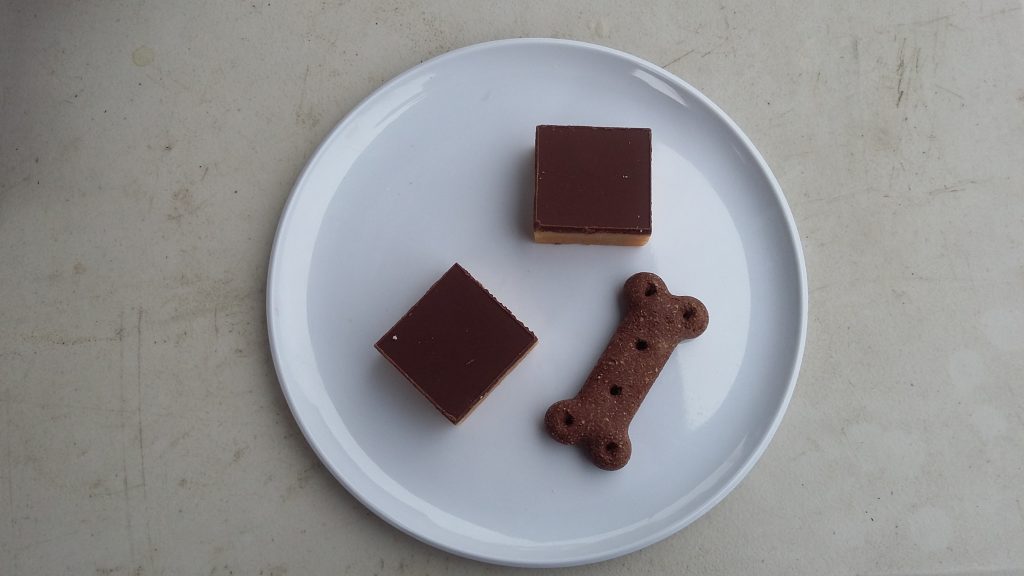 Deciding what to take for a year long trip has been quite a challenge.  We wanted to have a bit more comfort than our usual short trips but you don’t want to overload the van.  It reminded me of a big trip we did a few years ago in our first campervan where we followed in the footsteps of Burke and Wills, the ill-fated explorers.  They planned to forge a new route across Australia from Melbourne to the Gulf of Carpentaria.  Their expedition packing list had included several comfortable armchairs, a heavy oak table, a large Chinese gong, a bathtub, a piano, a desk and several gallons of rum to revive the camels.  150 years on and Jonathan was trying to fit in the coffee machine and a telescope.  I had to rethink my clothes selection and shoe container several times.  Winston was stealth packing all his toys by bringing one out to the van each night.

Funnily enough, like Burke and Wills who took four days to get out of Melbourne, it took the 2 1/2 Bradshaws four days to leave their own driveway!

That’s all behind us now – we have sand between our toes and paws and as a result, all over the van and in the bed.